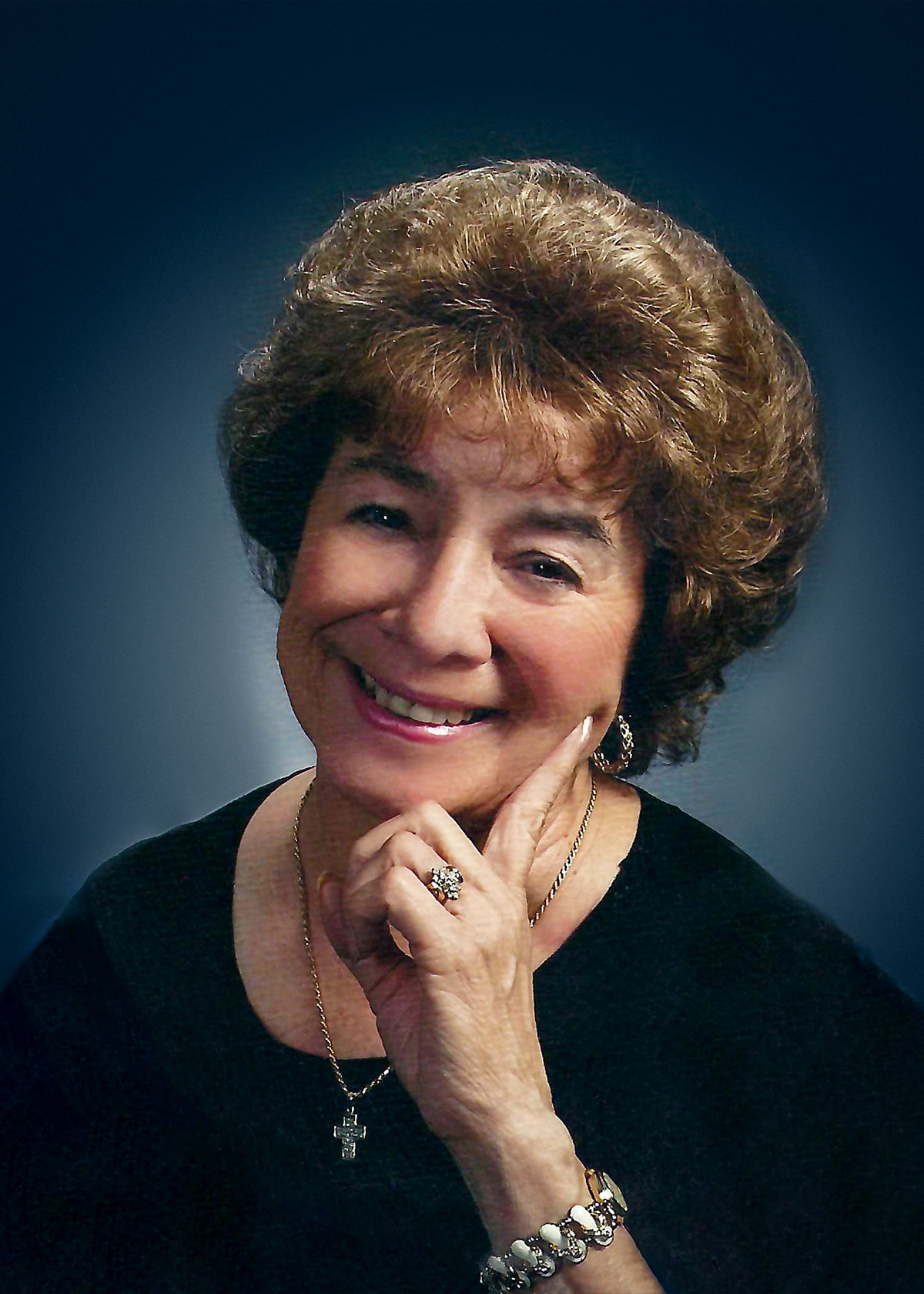 Gloria Martin graduated from Antioch High School in 1955 and embarked on a lifetime passion of “living to give”. A lifetime resident of Antioch, Gloria married Jim Martin and raised two children, Jim, Jr. and Marlane all while founding and building Merit USA into a strong international presence over a period of 30+ years.

Since the inception of Antioch Sports Legends Gloria has been an enormous force behind ASL serving on the Executive Board and Chairing the Induction Gala for the first 10 years of the program. Her long list of community service, volunteering and generous financial support has aided numerous community organizations including the Antioch Education Foundation, the Leo Fontana Foundation, Antioch Historical Society, Antioch Senior Center, Police Activities League, Boys and Girls Club of East County, Elderly Wish Foundation and the REACH Program to mention just a few.

Gloria has been an active member of the Antioch Chamber of Commerce, Antioch Rotary Club, Holy Rosary Church, Pittsburg Elks Club, Sons of Italy and the Pittsburg Yacht Club among others over the years. She is a two time Antioch Rotarian of the Year including recognition for Lifetime Achievement and a two time recipient of the Antioch Chamber of Commerce’s Citizen of the Year and in 2012 received a special recognition for Lifetime Achievement from the Chamber.

Gloria has served on many boards over the years including the Antioch Sports Legends Executive Board, Umpqua Bank Advisory Board, Young Ladies Institute, Antioch Women’s Club and the Antioch Scholarship Committee. In 2016 Gloria received the very distinguished Woman of the Year from the State of California, District 11.

Gloria’s example of humility and service in an exemplary manner is greatly admired and respected by all who have had the opportunity of serving next to her.