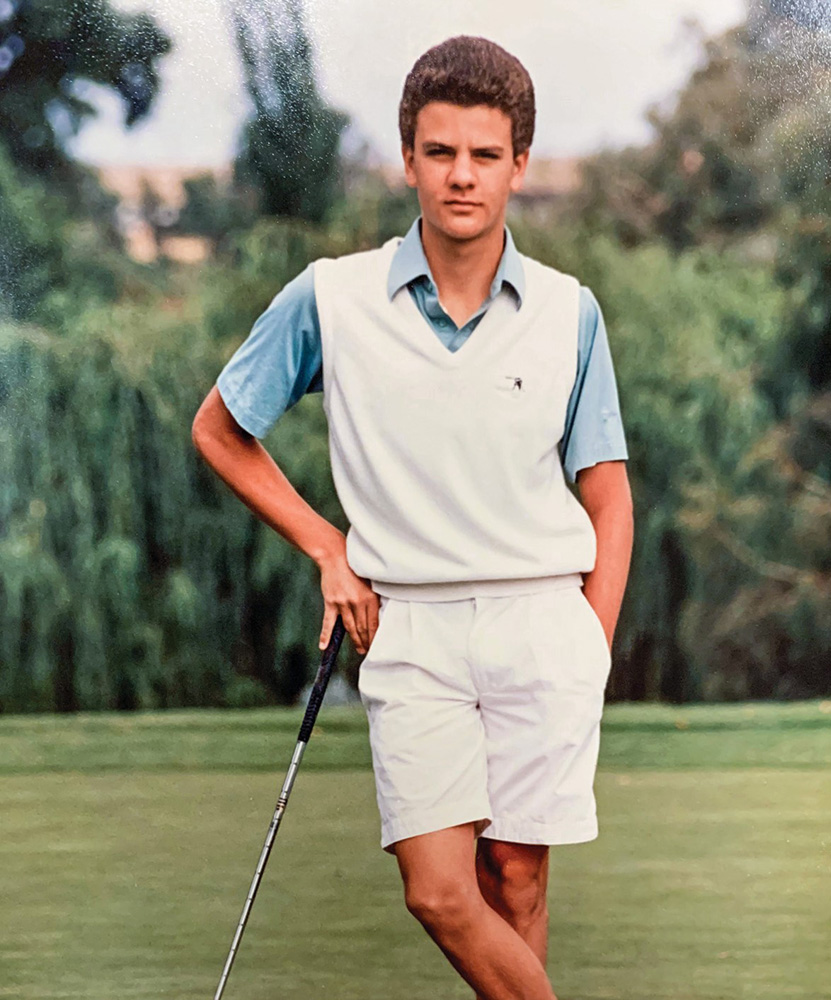 Jeff Lyon’s golf career at AHS started by being named the team’s Most Improved Golfer his sophomore year as the Panther linksters rode to an undefeated Bay Valley Athletic League record and championship. As a junior, Jeff took second place at the league tournament, and he along with Antioch Sports Legends Hall of Famer, Scott Olds (2013) led the Panthers to the title at the North Coast Section and Northern California Championships. He was named first team All-BVAL. He again took second at league his senior year, where he again earned All-BVAL honors and was named his team’s MVP. He qualified for the Northern California Championships where he finished a very stellar third place that vaulted him into the State Tournament in which he competed.
After graduation Jeff golfed at San Joaquin Delta College for one season and was named team Most Valuable Golfer while leading his team to a conference championship while winning the conference tournament individually by an amazing nine strokes, thus earning Lyons first team All-Camino Norte Conference honors and being named the conference’s Most Valuable Player.
Lyons then enrolled at the University of Oregon where he would stake his name into the annals of Duck golfing history becoming a three-year letterman. Jeff led his Duck teammates his junior and senior seasons with the lowest stroke average on the team both years. In 1992, Jeff’s junior season, he was named first team All-Pac 10 Conference and Honorable Mention-All American, becoming only the 14th University of Oregon student athlete in golf to earn such honors. He followed that up with another stellar campaign his senior season being named to the second team All-Pac 10 Conference. During his Division I collegiate career Lyons won both the Duck Invitational and the Southwestern Intercollegiate Invitational.