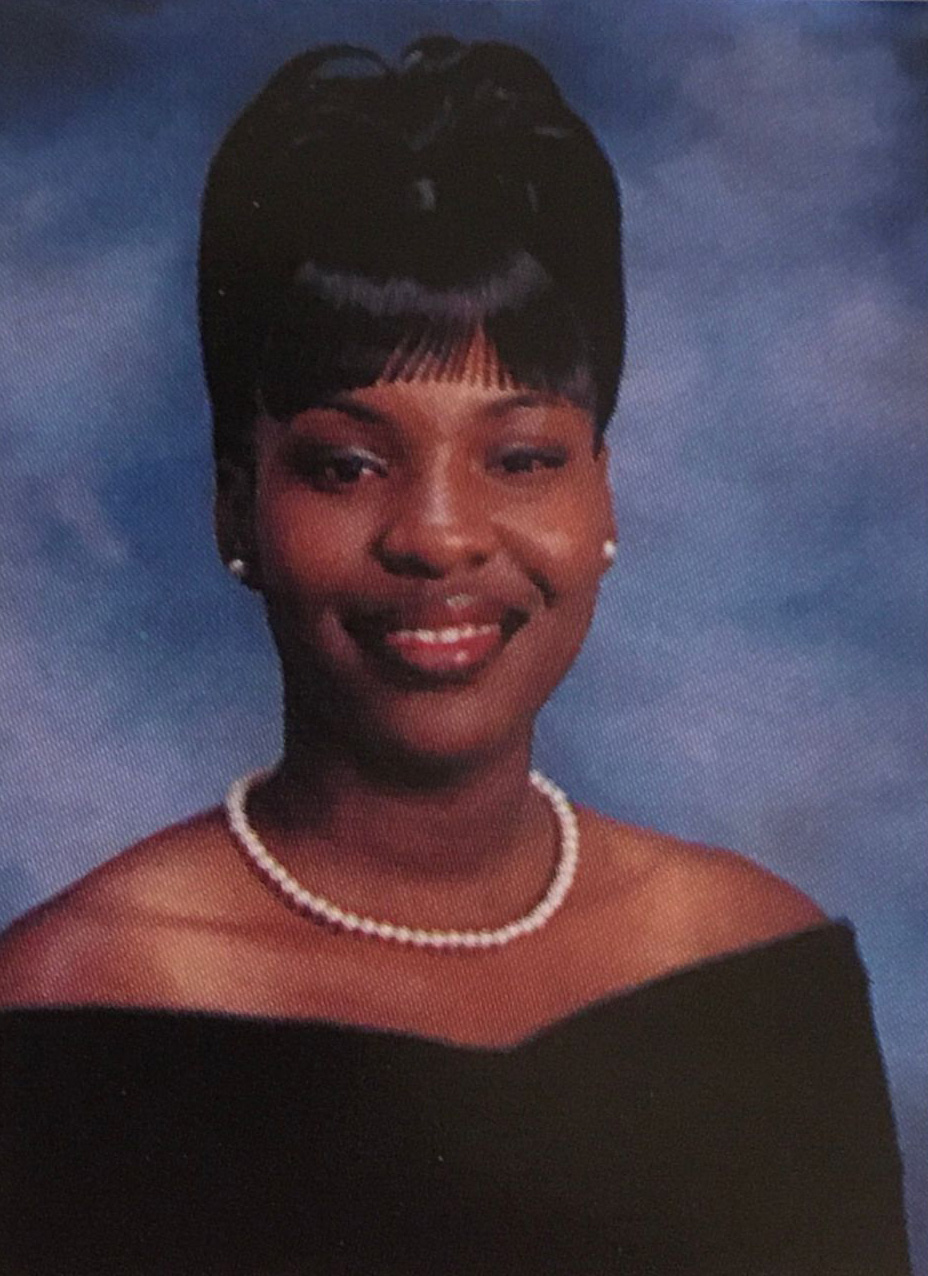 La’Sha Hill’s Deer Valley High School shot put achievements are many. She was a 2-time first team All-League performer, 2-time NCS-III-A champion and 2-time 2nd place finisher at the North Coast Section Meet of Champions. The MOC placing qualified her for trips to the CIF State Track and Field Championship meet in both her junior and senior years. Her throw of 43’ 1 ¼” at MOC not only qualified for the State Meet but set a mark that only one other Deer Valley female thrower has bettered since 2002.
In her senior year after a 10th place finish at the High School State Meet, La’Sha became a “Lady Bulldog” after accepting a full ride scholarship offer from Cal State University, Fresno.
At Fresno State she would exemplify what it means to be a student athlete combining not only superb athletic skills but academic awards to match. She would start her career by being named the Fresno State’s Womens Track & Field’s Most Outstanding Freshman. That year she would set a mark of 46’ 11 ¾” which as of 2020 still remains the best ever throw by a freshman woman.
La’Sha was named the FSU Outstanding Field Event Performer in 2004 and received the Coaches Award in 2006. A 3-time NCAA Regional Qualifier with a career best throw of 49’ 4 ¼ “ranks her 6th All-Time in Fresno State history. Not to be forgotten is her discus PR of 158’ 2”
La’Sha didn’t just shine on the track but in the classroom as well. She was on the FSU Dean’s List was named All-Academic Western Athletic Conference and Fresno State Scholar Athlete multiple times during her career at FSU. We tip our hat to La’Sha Hill and congratulate her on exemplifying what it means to be an outstanding student athlete.