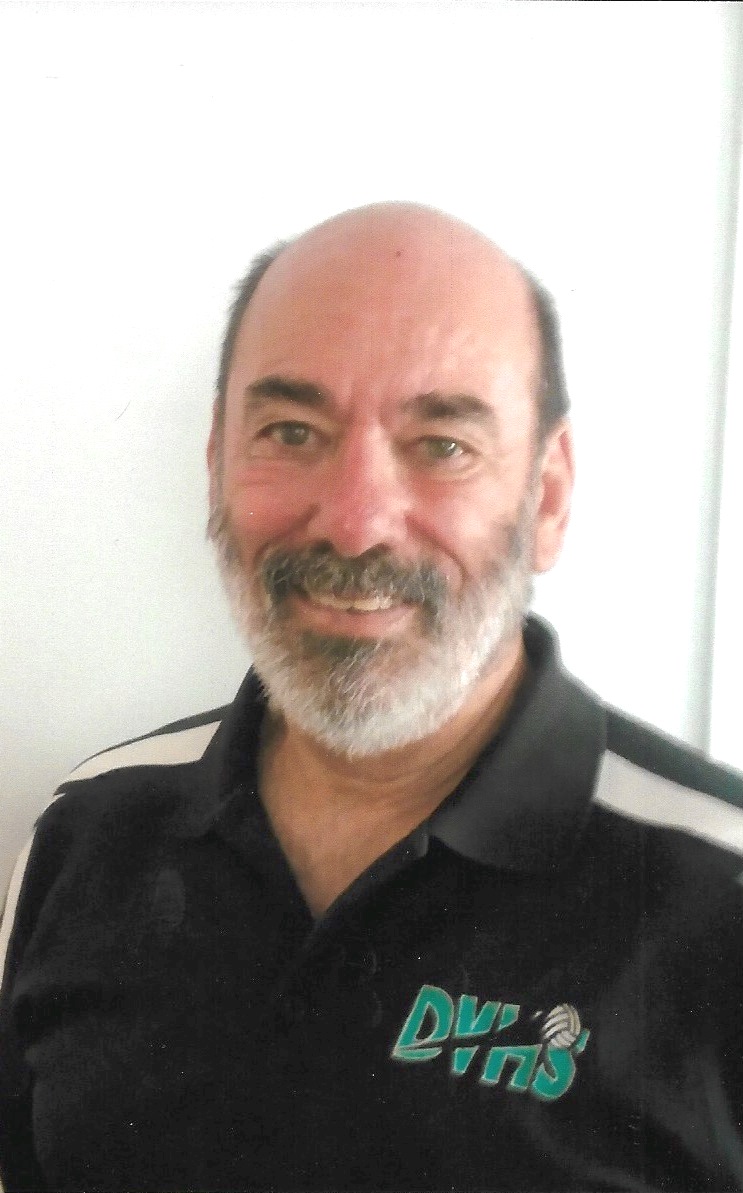 When you think of Volleyball and Antioch you are quick to think of the name of Lou Panzella. Panzella commenced his legendary coaching career in 1989 with the Antioch High girls volleyball program. In 1993-94 he became the leader of the boys program as well. His boys team won the BVAL and the NCS Championships in both 1995 and 1996 and compiled a record of 80-7 from 1994-96. In 1997 Panzella moved over to Deer Valley High to run both the boys and girls programs. For the next 15 years he was the head coach of both programs. His girls team won BVAL titles in 1999, 2008 and 2009 while authoring a 68% winning percentage (373-172) during that 15 year stretch. Lou coached the boys DVHS team for another three years until 2015. When he left the Wolverine campus he had complied a dazzling 525-126 boys record over 18 years, won BVAL Championships in every year from 2007-2015, and North Coast Section Championships in 2013, 2014 & 2015. He left with an amazing streak of 113 BVAL matches without a loss. He coached four Antioch Sports Legends Inductees; Gabrielle Abernathy and Larry Lentz II (2016), Kris Gravelle (2017) and Jennifer Abernathy (2018). His 1995 AHS Boys Volleyball team was also inducted into the Sports Legends Hall of Fame in 2017. Lou was named 1998 NCS Honor Coach in Boys Volleyball, 2007 Contra Costa Times Coach of the Year, 2010 NCS Honor Coach for Girls Volleyball and in 2015 California Interscholastic Federation Distinguished Service Award. All in all, Lou had a combined record at Antioch and Deer Valley High Schools of 1,035-357. Lou has coached the Women’s Volleyball Program at Los Medanos College from 2012 to the present, winning the Bay Valley Conference and Conference Coach of the Year in 2016. He initiated the Dig Pink event in 2007 that raise funds for the Side Out Foundation for the fight against breast cancer. Over the years the event has raised and donated over $10,000. Since then nearly every school in the BVAL hosts a Dig Pink event.