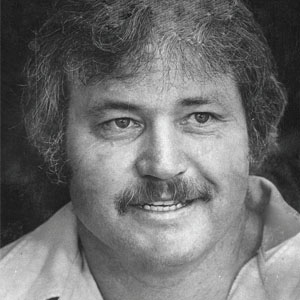 To become a champion, an athlete must have a rare combination of talent, skill, dedication and in most cases a parent or mentor that provides support and inspiration. A successful coach will have the ability to consistently connect with young athletes and provide that support and inspiration. Willis Ball has demonstrated, over his 26 year coaching career, that he has this rare ability to mentor, teach and inspire his athletes to achieve great performances and become champions.

Ball’s formula for fundamentals, weight training and peer instruction with a dash of fun has produced one of the most highly respected shot put and discus programs in California. Over his career, his athletes have won 51 league, NCS 3-A & NCS Meet of Champions shot put & discus titles. Six athletes finished in the top 8 positions at the California State Track & Field level.

In 1990, Willis was the North Coach Section Track & Field Honor Coach of the year and one of only 13 coaches in California selected by the CIF as Honor Coach. He was recognized as the Big “C” Athletic Club’s Coach of the Year in 1986. Ball was Assistant Meet Director and Co-Creator of the Stapleton Relays. He has coached and mentored many of the greatest shot put and discus athletes ever to come out of Antioch’s Track & Field programs.