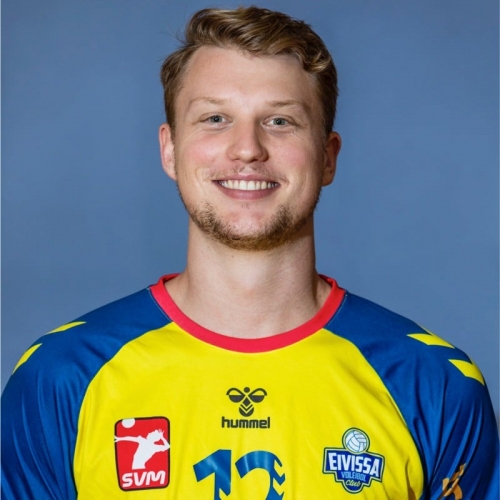 2015 Deer Valley High School’s volleyball star, Jordan Ewert has continued his career by playing professional volleyball in Spain for the Ushaia Ibiza team. As a four year starter at DVHS, Ewert was recognized as 2015 East Bay Volleyball Player of the year and selected as Bay Valley Athletic Leagues MVP twice, in 2014 and 2015. During Ewert’s years at DVHS, the Wolverines were three-time NCS Champions (2013-15) and two-time CIF NorCal Championship runners-up (2013, 2015). Accepting a scholarship to volleyball powerhouse Stanford University, Ewert was a four year starter (2015-2019), earning honors as an American Volleyball Coaches Associations (AVCA) All-America honorable mention and was a two time selectee to the All- Mountain Pacific Sports Federation (MPSF) team. After graduating with a Bachelors of Science degree in Management Science & Engineering from Stanford, Jordan now works remotely for Complete Project Solutions , Inc. while playing professional volleyball in Spain. In case you’re wondering, Jordan will qualify for the 2031 Hall of Fame Ballot.