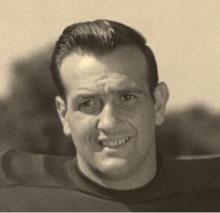 Gino is arguably the most successful professional athlete to call Antioch High School his alma mater. He played varsity football for the Panthers under Coach Jack Danilovich between 1941-1943. Gino graduated in 1944, at the height of WWII. Following service in the U.S. Army, where he fought in the Battle of the Bulge. Gino was on the 1947 Antioch Hornets semi-pro team prior to playing at Modesto Junior College and then the University of San Francisco from 1949-1952. During 1951, the Dons were undefeated. He began his illustrious pro career with the 1952 New York Yanks, which became the Dallas Texans, and eventually moved to Baltimore to become the Colts in 1953. Gino spent 13 seasons with the Baltimore Colts, wearing the famous #89 jersey from 1953-1966, helping them win NFL championships in 1958 and 1959. The 1958 game is best known for Gino’s refusal to leave the field after breaking his leg. As team captain, he insisted on staying on the sidelines to support his teammates against the New York Giants. His broken leg left him out of the Pro Bowl that year, interrupting his string of nine Pro Bowl appearances. The Associated Press named him the NFL’s Most Valuable Player in 1958. Gino played in 10 Pro Bowls and was the 1963 Pro Bowl MVP. Gino ranks among the greatest NFL defensive ends; elected to the Pro Football Hall of Fame (1972), All-Madden Millennium Team (2000), NFL 75th Anniversary All-Time Team and NFL All-Time Team (2000) and in 1999 was named to the Sporting News’ list of 100 Greatest Football Players, ranking at number 15. 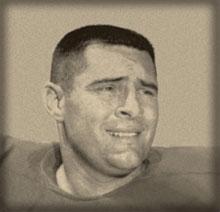 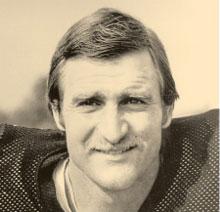 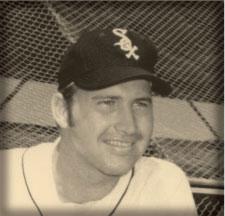 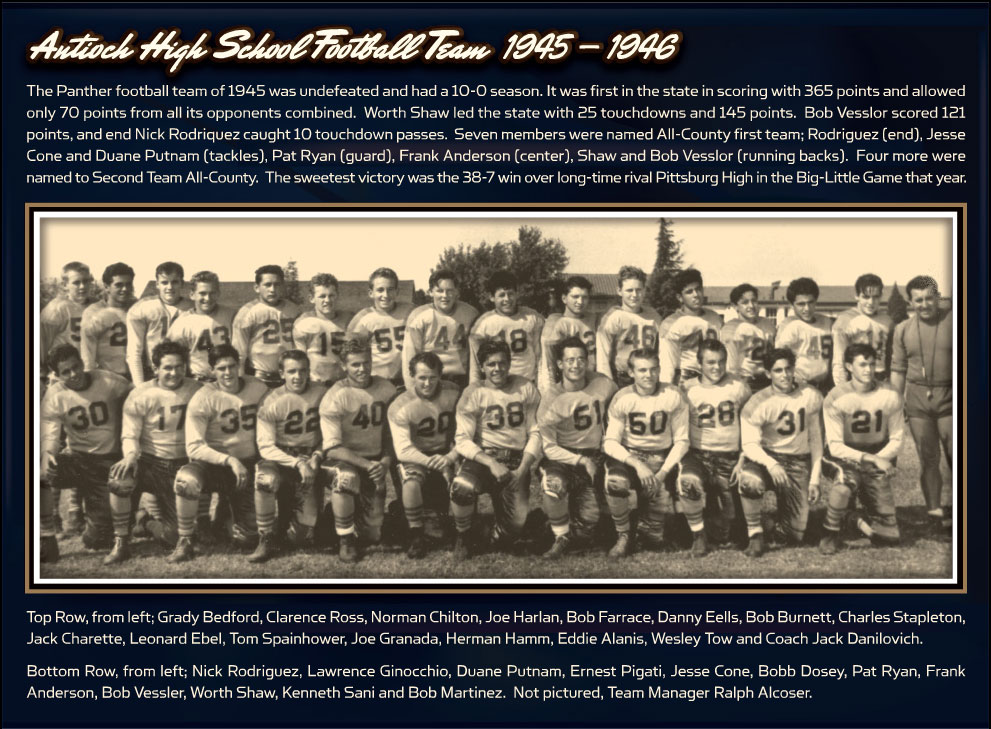